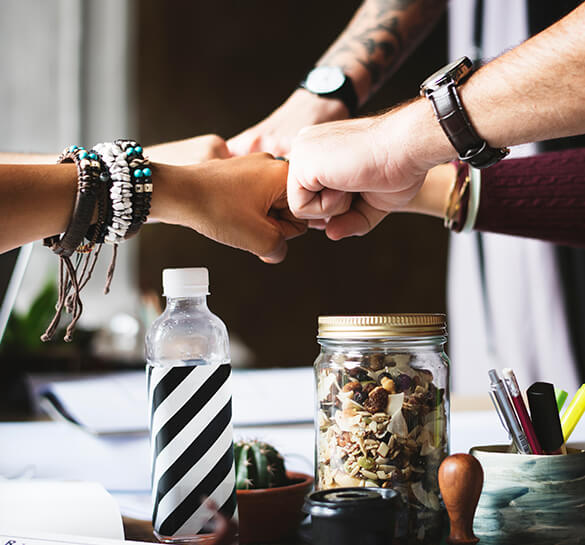 Is the worker a WFH employee?

Working from home certainly complicates matters. What compensation is a person entitled to if they do not get injured at a physical office? In most cases, someone injured at home can receive the same Workers’ Compensation benefits as someone in a physical location, because it is difficult for an employer to prove that the worker’s injury is unrelated to their job. However, this is definitely a scenario where a worker’s compensation claim may get called into question.

Was there horseplay involved?

Horseplay in a workers’ compensation case can be defined as a work injury that occurs outside normal business procedures. Take this as an example: there are two employees that get into an argument at a warehouse, and the two end up fighting. One of the employees is injured from the interaction. Here, the injured worker would not be eligible for workers’ compensation. There is one caveat to this, however. If two workers engage in horseplay and someone unrelated to the horseplay gets injured, that worker can get covered by workers’ compensation.

Has the worker been injured while intoxicated?

Did the injury occur on the business’s premises?

If you are injured, consult an attorney for your specific circumstances to find out if you are eligible for workers’ compensation.

*No aspect of this advertisement has been approved by the Supreme Court of New Jersey.