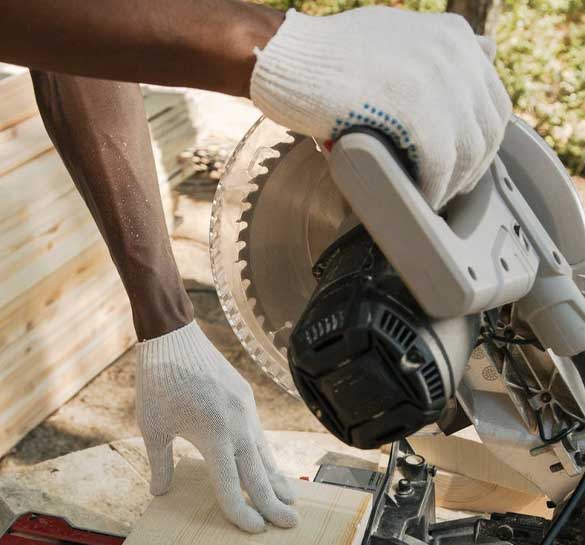 An increasing number of workers are being injured in their first year of employment, according to recent workplace studies released by two workers’ compensation insurance carriers.

The Travelers Companies’ 2022 Injury Impact Report revealed that 35% of injuries happen during employees’ first year on the job. The study analyzed more than 1.5 million workers’ compensation claims over a five-year period (2015-2019), the insurer said.

The report also indicated that the common first-year injuries included overexertion; slips, trips and falls; being struck by an object; cuts and punctures; being caught in or between objects; and motor vehicle accidents. The restaurant industry experienced the most claims of sectors covered in the study.

Meanwhile, another recent study, released by Selective Insurance, reports similar data regarding employee injuries during their first year on the job. The study showed that for a cross-section of industries, workers are on average filing workers’ comp claims earlier in their tenure.

The study covered a number of industries including construction contractors; nonprofit, education, religious, and municipal organizations; manufacturing/wholesalers; and retail and professional services.

Selective Insurance also reported on the types of injuries most frequently reported over the 10-year period. Slip and fall injuries, strain injuries, being struck by an object, and cut/puncture injuries are among the most common and frequent injuries in all industries covered in the report.

The data in both reports emphasizes not only the critical need for workplace training and safety programs, but also the necessity of training workers as soon as they begin at a workplace. Comprehensive workplace safety and training programs can help protect workers and lower the risk and frequency of workplace injuries.

*No aspect of this advertisement has been approved by the Supreme Court of New Jersey.